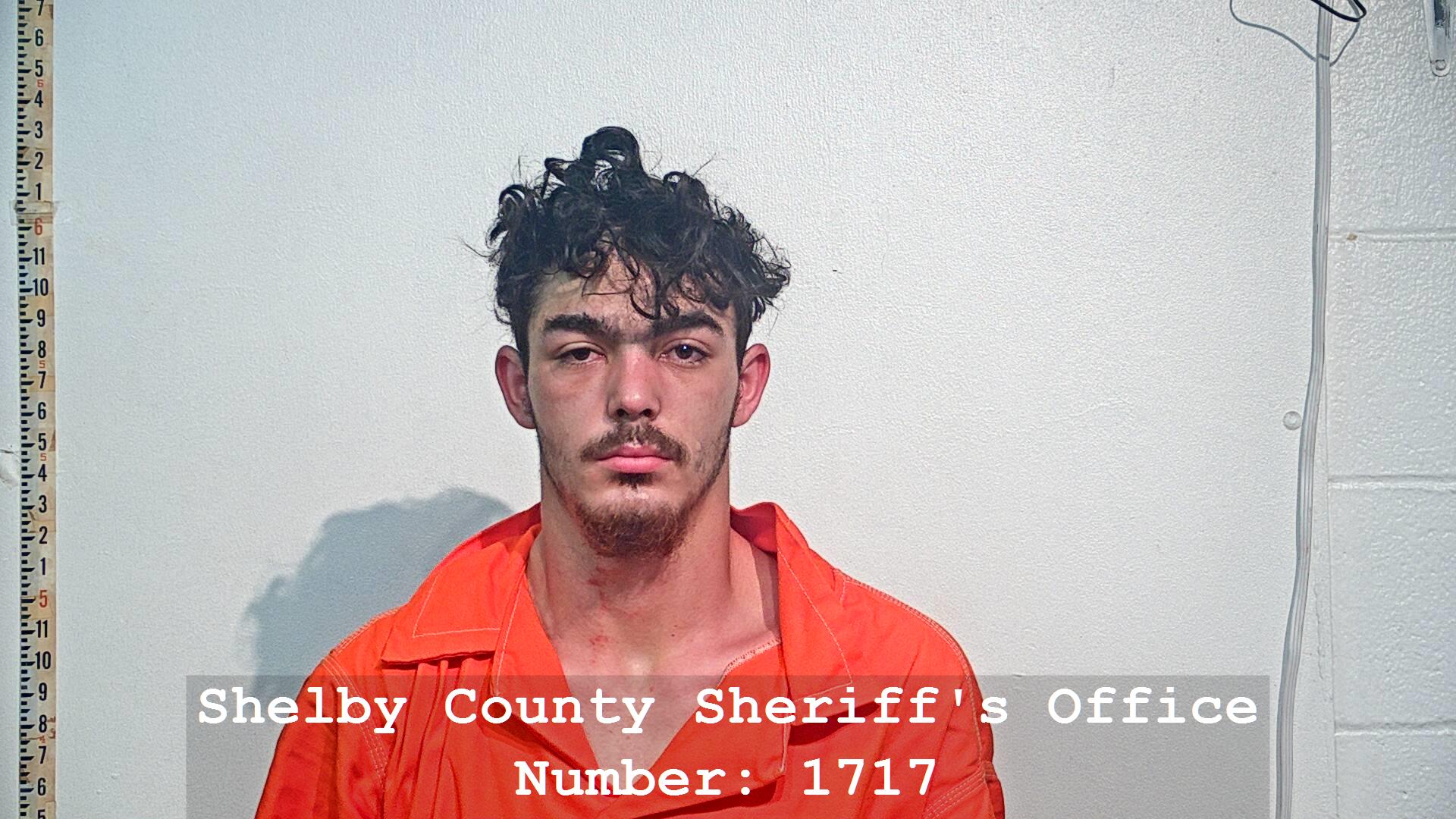 On April 20, 2022, at approximately 8:30 p.m., a deputy with the Shelby County Sheriff’s Office initiated a traffic stop on Highway 84 East in Joaquin. As the deputy tried to stop the vehicle, the driver of the car sped up and showed no signs of coming to a stop. A pursuit ensued which traveled down FM 139 to the East Liberty area on Highway 87.

The SCSO would like to thank the Center Police Department and Constable Josh Tipton for their assistance with this situation.

9th Annual Halloween in the Hole

The Shelby County Sheriff’s Office is investigating the theft of a side by side that occurred...