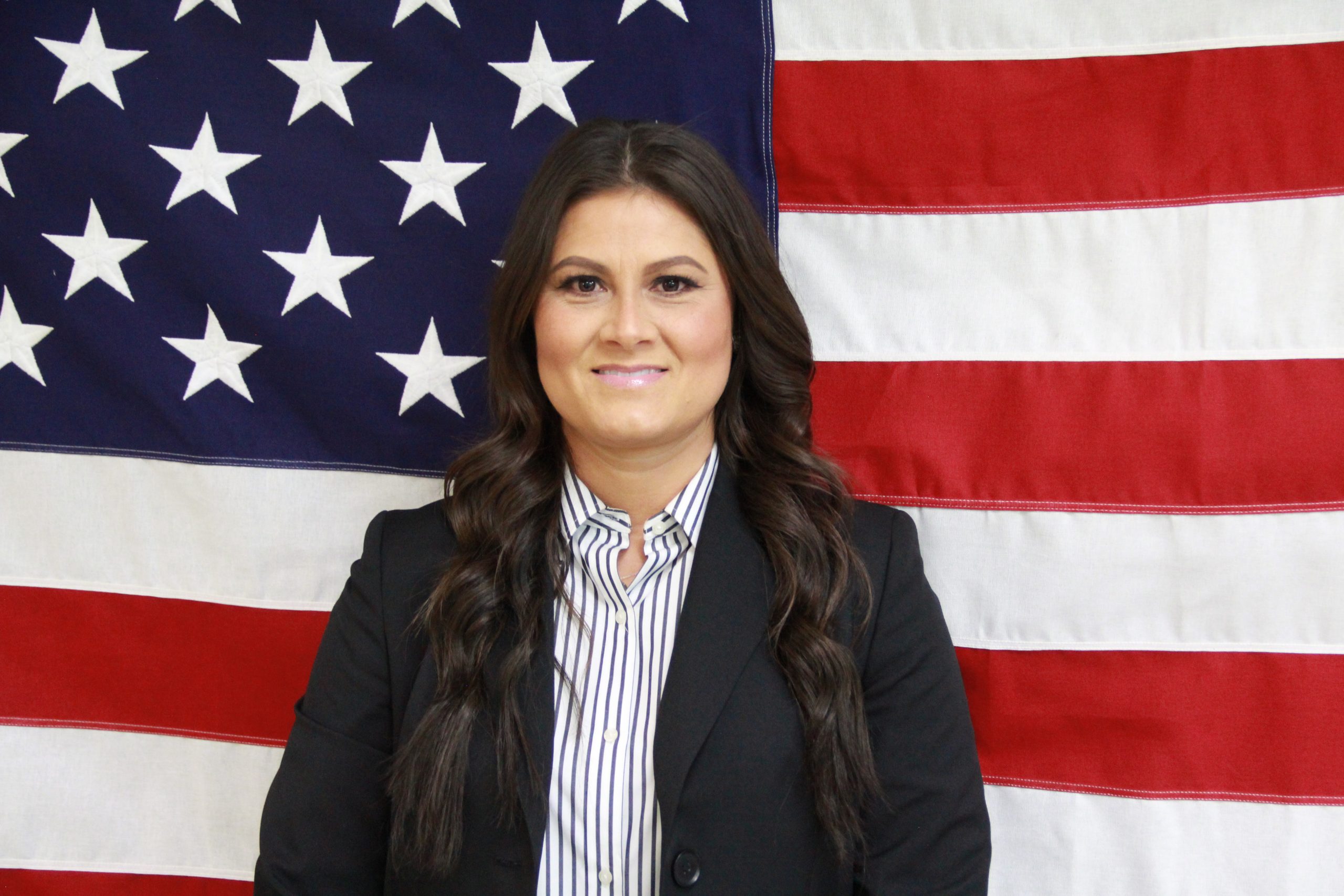 Chief Deputy Ruth N. Gonzales began her career in law enforcement in March 2009 with the Nacogdoches Police Department as a civilian employee. During her 3 ½ years with NPD, Gonzales worked as a receptionist and helped in dispatch. She also worked on the departments’ recognition program for one year under the supervision of the Chief and was the secretary for the Criminal Investigation Division.  It was during her employment with NPD, Gonzales decided to further her career in law enforcement.

In 2012, Gonzales enrolled in the Angelina Police Academy in Lufkin. She graduated in December 2012.

In March 2013, Gonzales joined the Nacogdoches County Constable’s Office Precinct 1 as a patrol deputy.  She was the first female deputy constable in Nacogdoches and she served two years with the office.

Gonzales joined the Shelby County Sheriff’s Office as a patrol deputy in October 2016. While serving Shelby County, she has excelled in law enforcement. In addition to being the chief deputy, she will work closely with Sheriff Windham facilitating all operational and administrative functions of the office. In the Sheriff’s absence, she fulfills the roles and responsibilities of Sheriff. Gonzales is the first female chief deputy in Shelby County.

Chief Gonzales has been a member of the East Texas community for more than 28 years. She and her husband, Saul, have one son, Joshua. 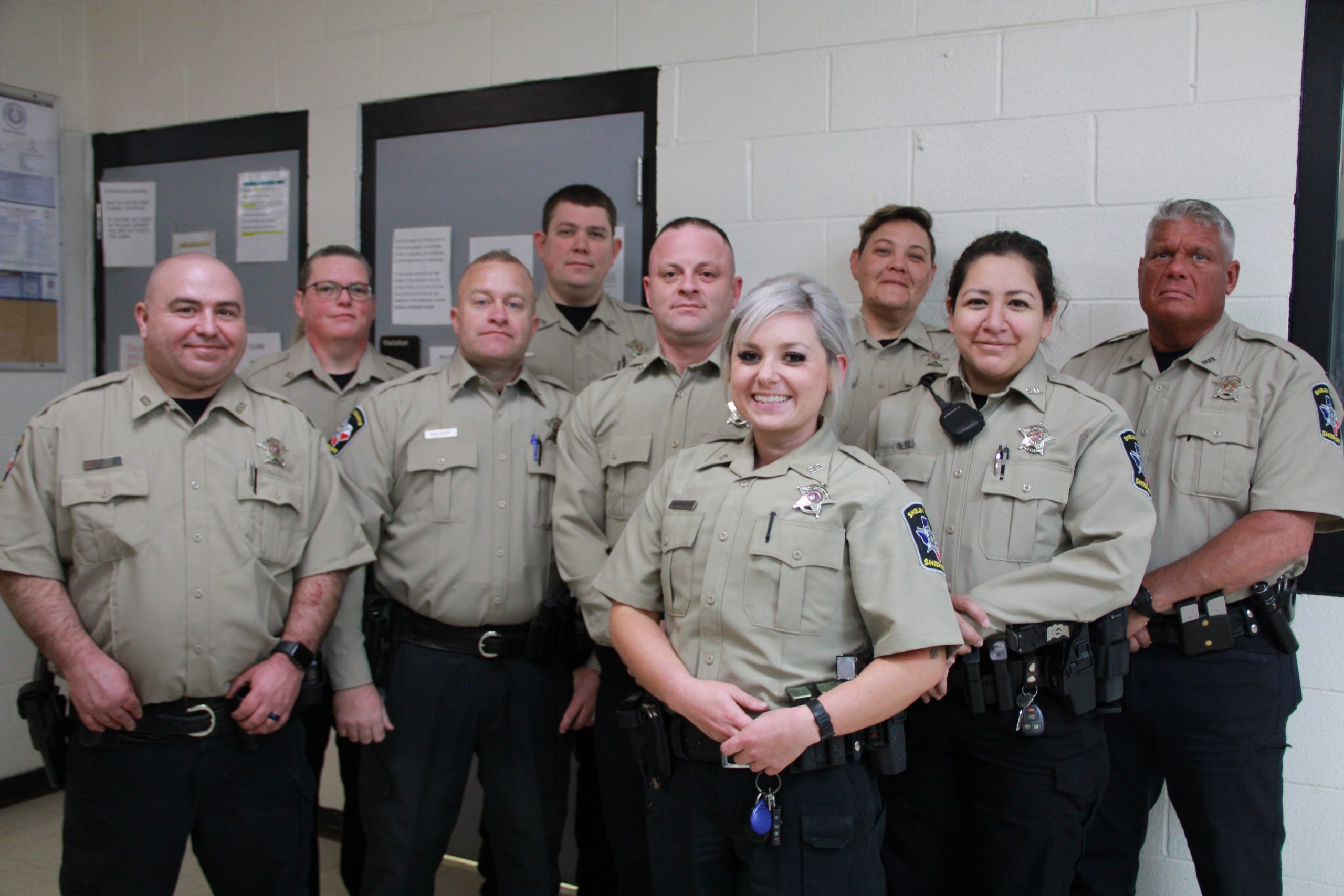 As a Law Enforcement Officer, my fundamental duty is to serve people, to safeguard lives and property, to protect the innocent against deception, the weak against oppression or intimidation and the peaceful against violence or disorder; and to respect the constitutional rights of all men to liberty, equality and justice. I will keep my private life unsullied as an example to all; maintain courageous calm in the face of danger, scorn or ridicule; develop self-restraint and be constantly mindful of the welfare of others. Honest in thought and deed in both my personal and official life, I will be exemplary in obeying the laws of the land and the regulations of my department. Whatever I see or hear of a confidential nature or they confide that to me in my official capacity will be kept ever secret unless revelation is necessary in the performance of my duty. I will never act officiously or permit personal feelings, prejudices, animosities or friendships to influence my decisions. With no compromise for crime and with relentless prosecution of criminals, I will enforce the law courteously and appropriately without fear or favor, malice or ill will, never employing unnecessary force or violence and never accepting gratuities. I recognize the badge of my office as a symbol of public faith, and I accept it as public trust to be held while I am true to the ethics of the police service. I will constantly strive to achieve the objectives and ideals, dedicating myself before God to my chosen profession….law enforcement. 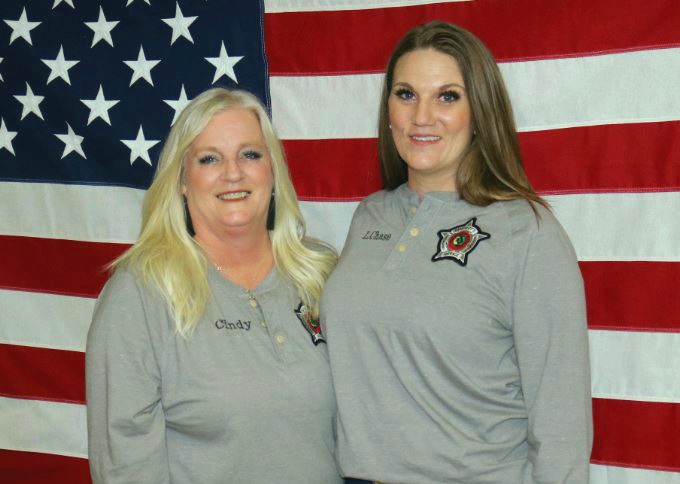 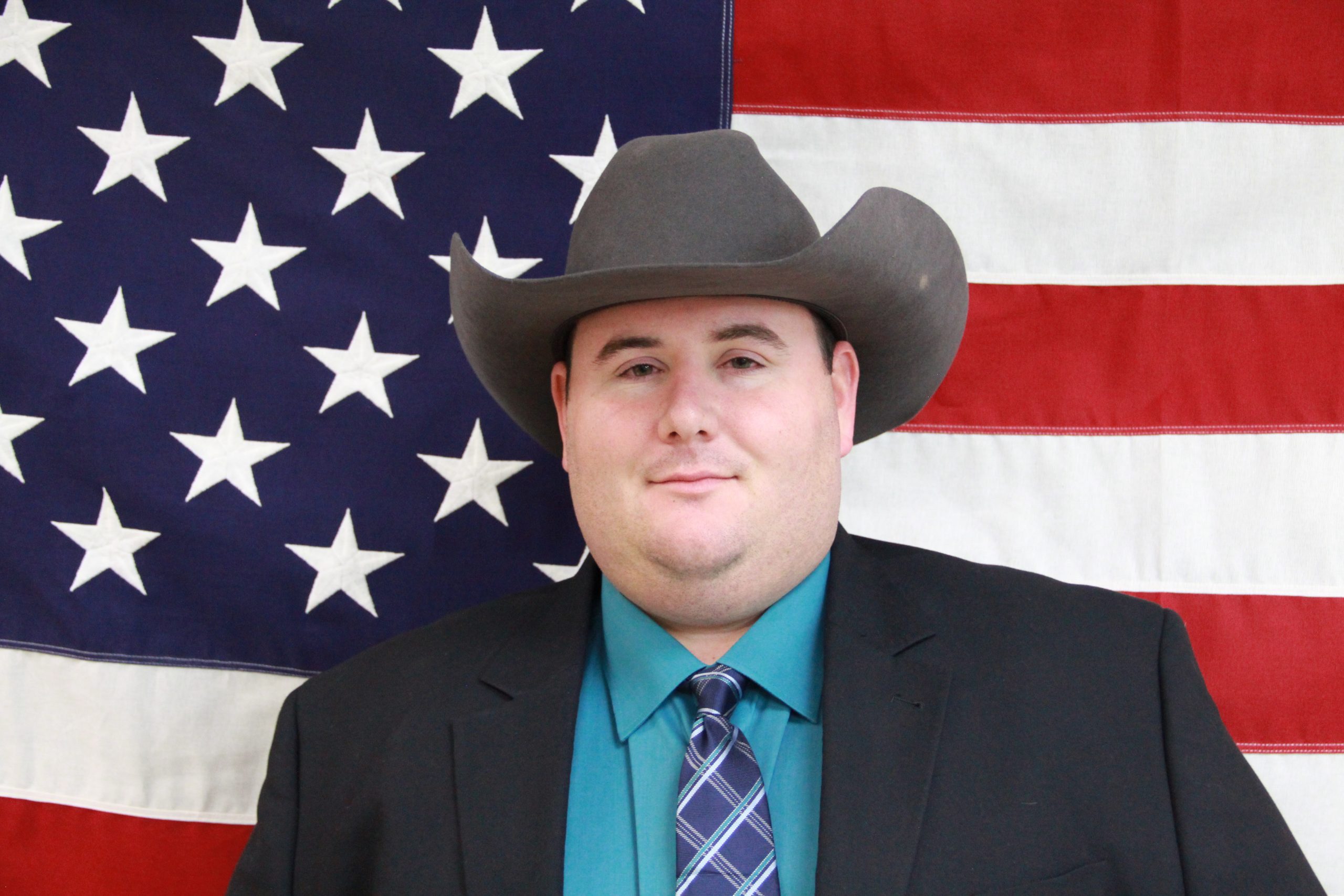 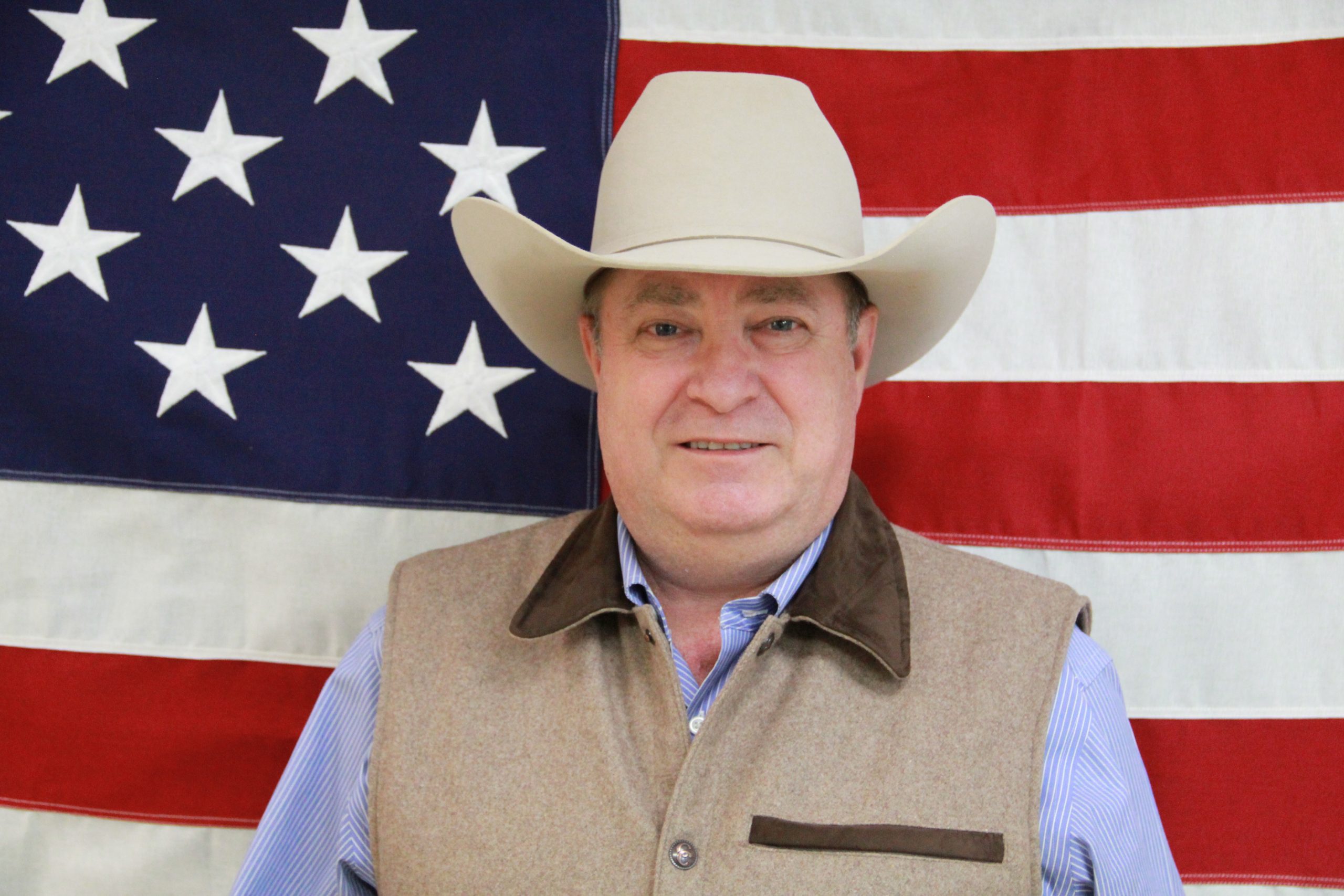