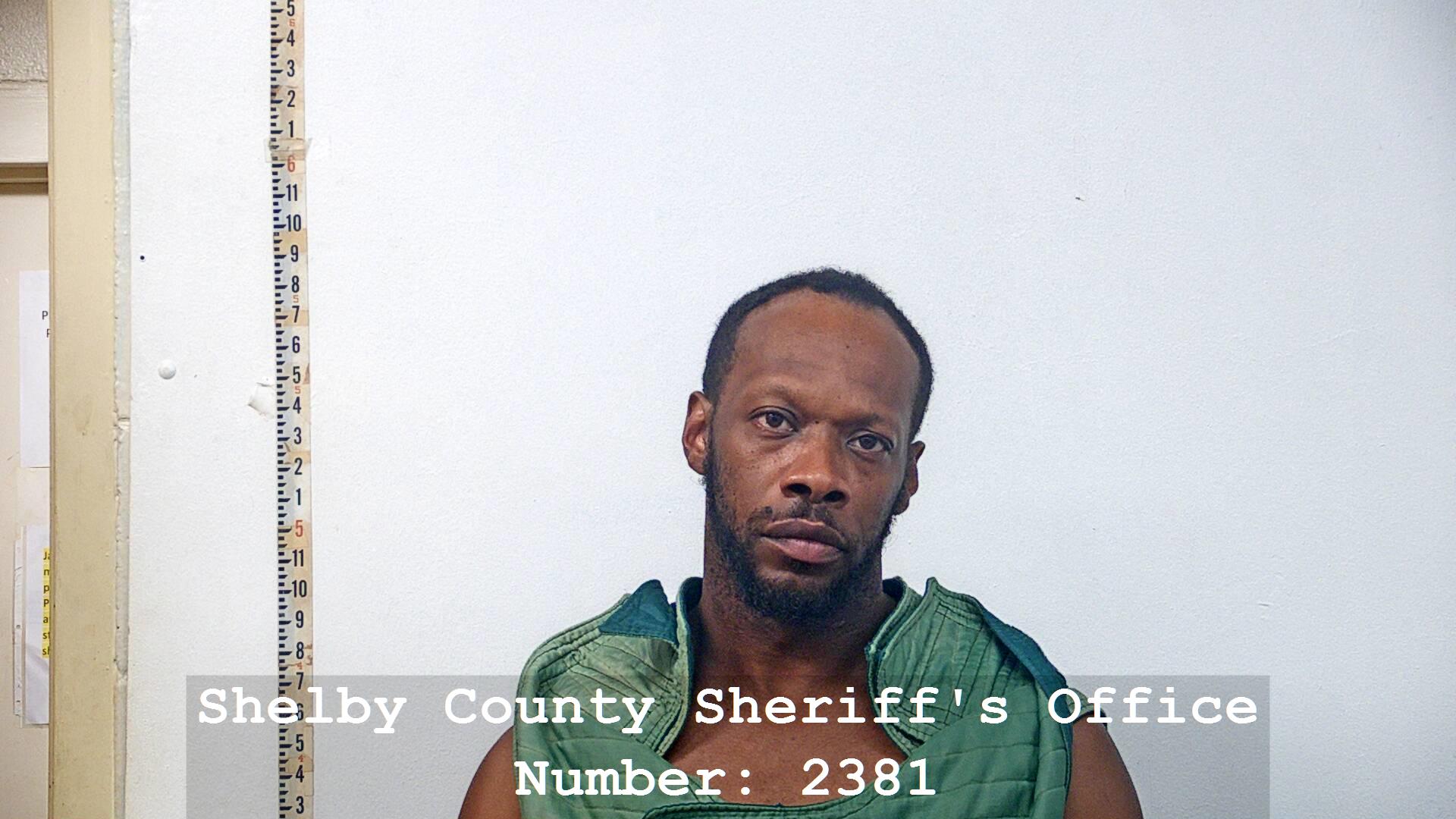 On November 3, 2022, a patrol deputy with the SCSO initiated a traffic stop on Highway 7 West for a traffic violation. Upon making contact with the driver, the deputy noticed a strong smell of marijuana. Consent to search the vehicle was granted and the patrol deputy located a clear baggie with a large amount of a clear crystal-like substance believed to be methamphetamines. The weight of the suspected drugs was 27.8 grams.

Jackson was placed into custody and transported to the Shelby County Jail. He was charged with POCS PG 1>=4G <200G. Jackson posted a $10,000 bond and has been released from custody.