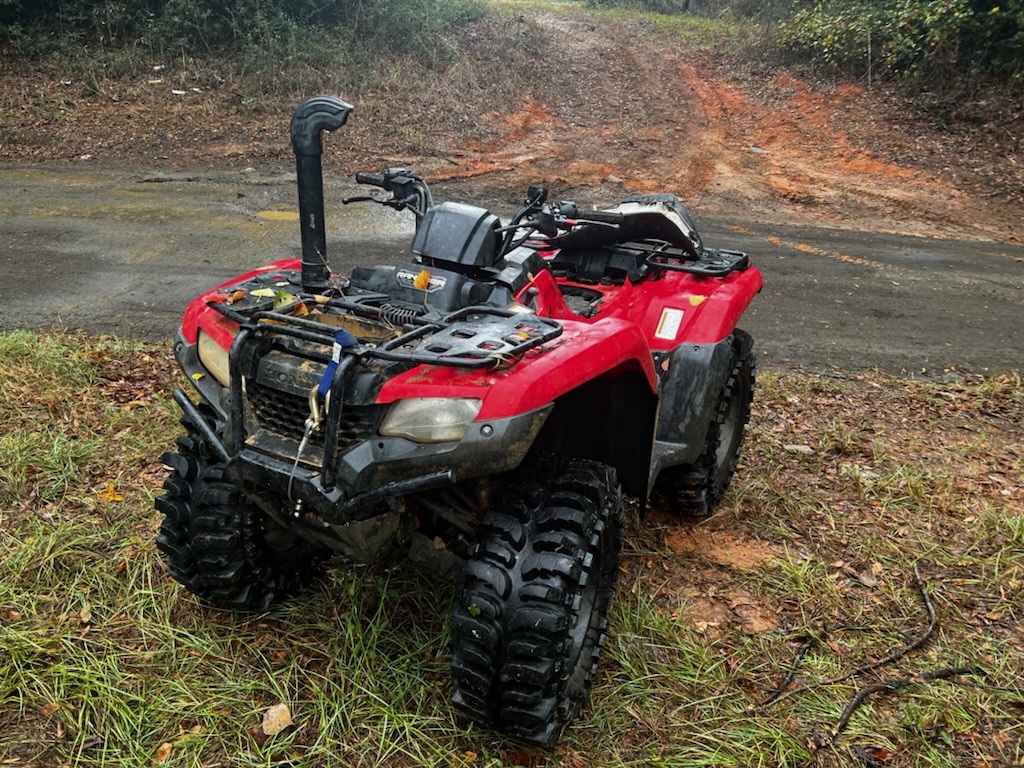 On October 28, 2022, patrol deputies with the Shelby County Sheriff’s Office began working the report of a 2021 Honda Rancher 400 that was stolen from a property on Highway 7 E in Center.

Members in the community began helping look for the four-wheeler and it was located off the roadway in underlying brush. The four-wheeler was transported back to the SCSO where it will be returned to the owner.

The SCSO would like to thank the community for assisting us in locating the four-wheeler and looking out for their neighbors. This investigation is ongoing,