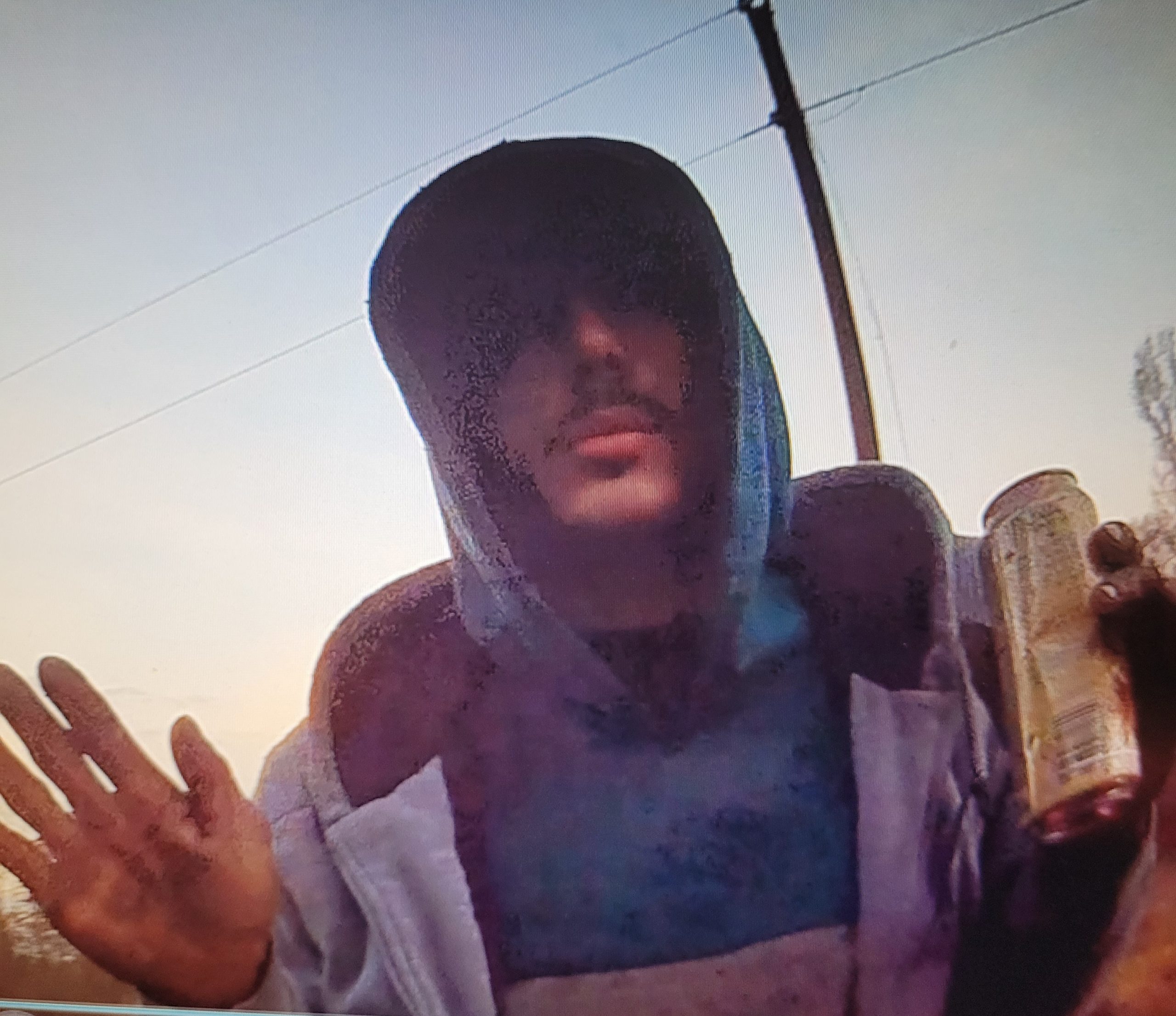 Sheriff Kevin W. Windham reports that on Thursday, December 23, 2021 at 6:45 a.m., an officer with the SCSO responded to a suspicious vehicle call at the intersection of FM 417 and FM 2694 in Shelbyville. Upon arrival, the officer made contact with an individual known to be Gary Smith, 19, of Timpson. Smith was known to have an active warrant out of San Augustine County for Assault (M-A). When the officer attempted to arrest Smith, he crossed a fence and took off on foot. Smith was last seen heading South in a pasture off FM 417.

He is described as a white male, 6-foot, and weighs approximately 145 pounds with brown eyes and brown curly hair. He was last seen wearing a gray jacket with a blue hoodie underneath it, blue jeans and a baseball cap. Smith’s clothes were very dirty.

If anyone is found to be hindering the apprehension, harboring or concealing, providing or aiding with any means of avoiding arrest or effecting escape, or warns Smith of impending discovery or apprehension, will be arrested and charged in accordance to Penal Code 38.05 Hindering Apprehension or Prosecution, a Felony 3 offense.

The Shelby County Sheriff’s Office would like to extend our thanks to Steel Building Supply. Steel...

Thank you, Texas Quick Care, for the generous donation of blood sugar monitors made to the SCSO on...

Shelby County Sheriff Kevin W. Windham reports the arrest of Destiny Jones, 34, of Center. On May...