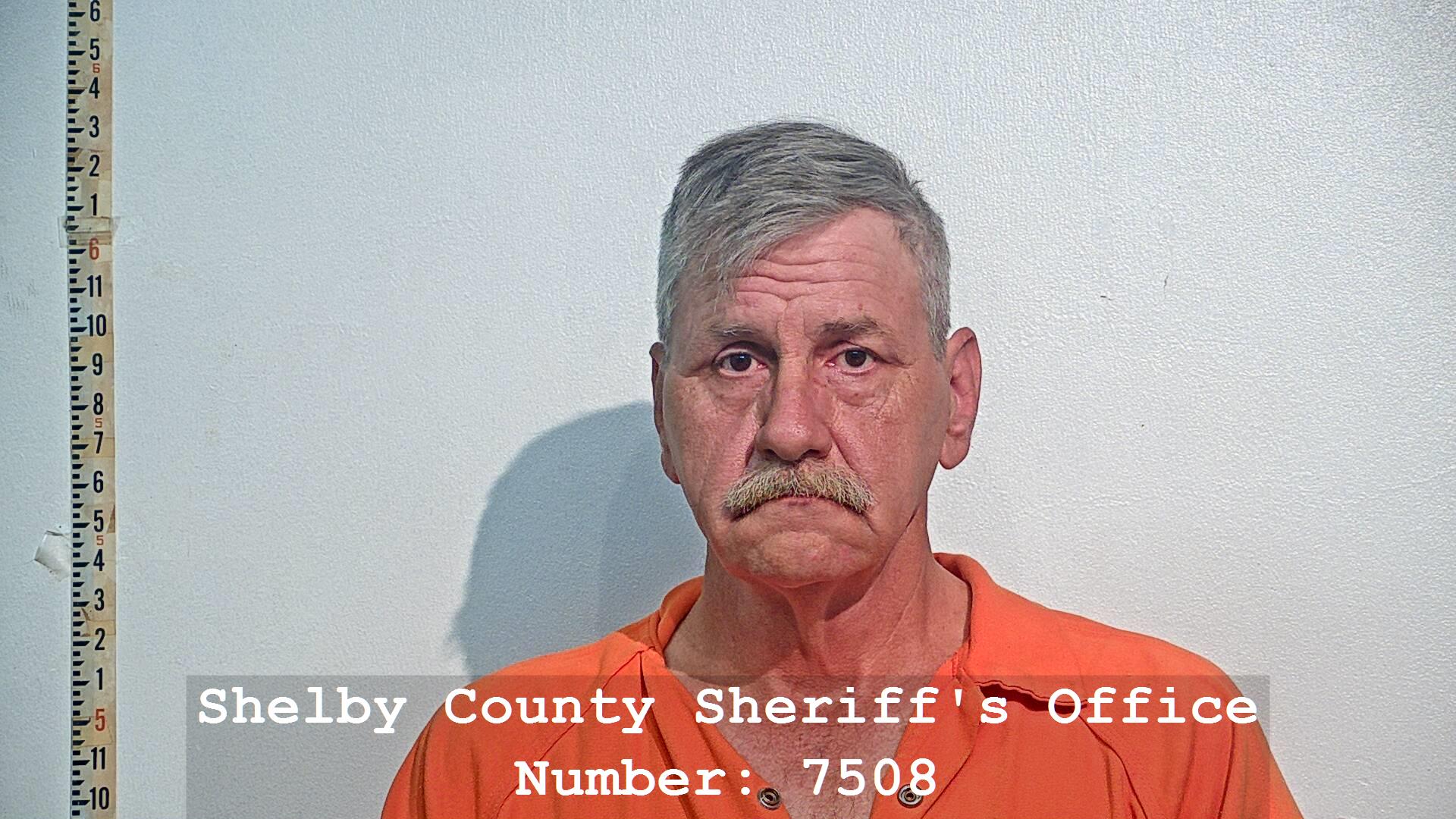 On March 9, 2021, a team of sergeants with the Office of the Texas Attorney General Criminal Investigations Division Child Exploitation Unit served search warrants on Lindsey as a result of a report initiated by the National Center for Missing and Exploited Children. The investigation revealed Lindsey to be in possession of child pornography.

Lindsey was booked into the Shelby County Jail on two charges of Child Pornography (F-3) and three charges of Failure to Comply with Sex Offender Registration Requirements with a Previous Conviction (F-2).

Lindsey was arraigned by Justice of the Peace Precinct 1 Donna Hughes and he is being held in the Shelby County Jail on bonds totaling $800,000.

The SCSO does not take lightly the severity of crimes against children. Tips and information regarding sex offenders are encourage to be reported. Currently Shelby County has approximately 115 sex offenders residing in our area. Questions and concerns regarding offenders can be directed to Leah Chase – SCSO Sex Offender Registrar by calling our office at 936.598.5601.

The SCSO would like to extend a sincere thanks to the OAG for allowing us to be a part of this investigation. Their diligence to this case resulted in removing a child predator from the streets.

The Shelby County Sheriff's Office is asking for your assistance in identifying the suspect...

Due to the increasing spread of COVID, ALL visitation at the Shelby County Sheriff’s Office is...

A new Texas law taking effect on January 18, 2022 is aiming to protect dogs. It's called the Safe...