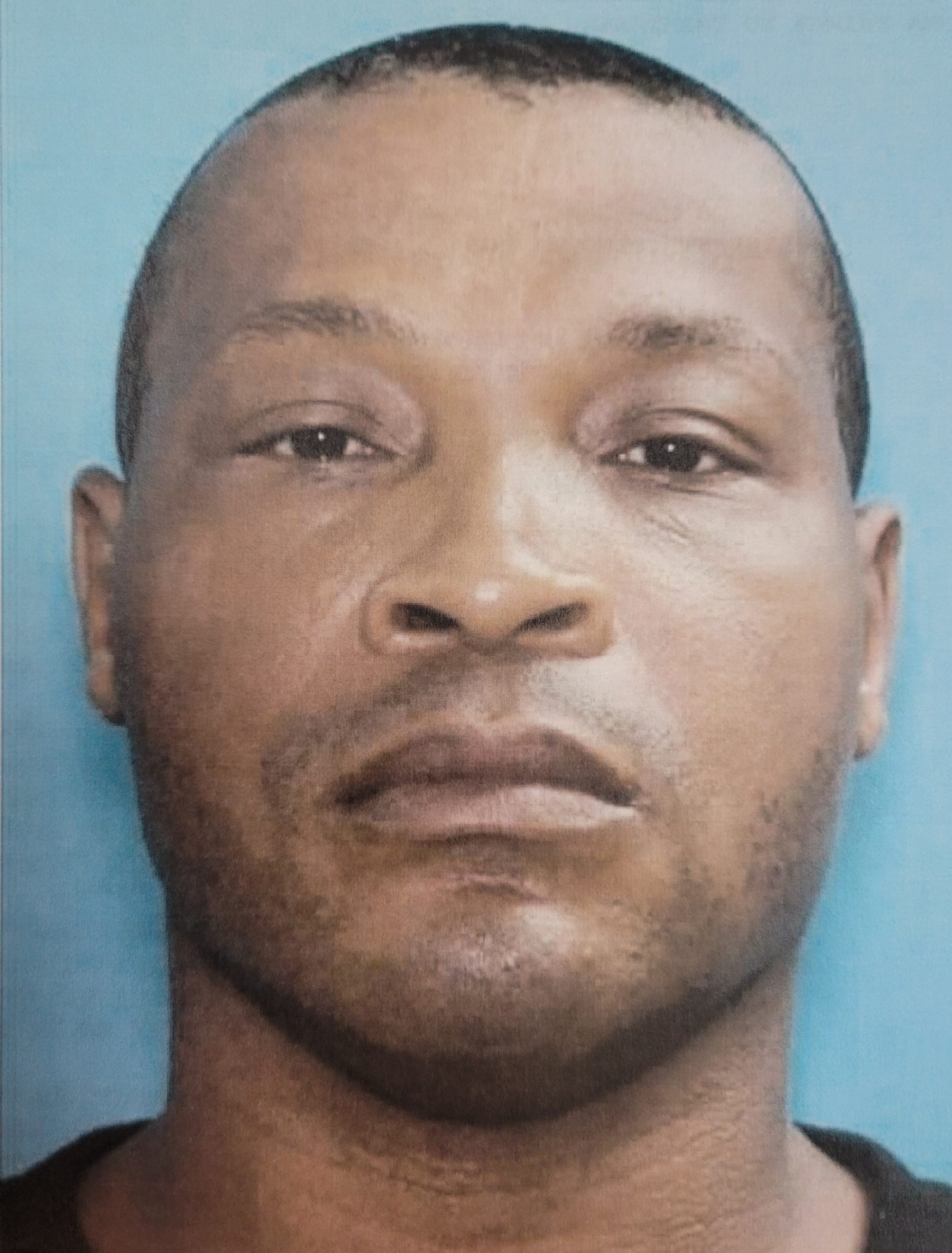 The Shelby County Sheriff’s Office (SCSO) is actively investigating a homicide that occurred Saturday, August 21 on County Road 2225 in Center.

According to Sheriff Kevin W. Windham, deputies responded to the scene at approximately 10:40 p.m. in reference to a disturbance that involved gunshots. Once on scene, deputies discovered that 41 year-old Delvin Deon Bailey, of Center, had been fatally wounded.

Investigation into the disturbance revealed that earlier in the evening, Bailey and 41 year-old Justin Earl Bennett, of Center, had gotten into a physical altercation at a party that took place on CR 2225. Witnesses stated that Bennett left the location, only to return approximately an hour later, and the two began fighting again. Witnesses stated that during the fight, Bennett allegedly fatally shot Bailey and fled the scene in a 2017 Chevrolet Malibu. The vehicle has since been recovered.

A warrant has been issued for Bennett for Murder (F-1). Bennett is described as black male, 5’9” and weighs approximately 210 pounds with black hair and brown eyes. Bennett has tattoos on both forearms, scars on his left arm and left calf.

Anyone with information on Bennett’s whereabouts is urged to contact the SCSO at 936-598-5601, or by calling 9-1-1.  Bennett is considered armed and dangerous, do not approach him.

If anyone is found to be hindering the apprehension, harboring or concealing, providing or aiding with any means of avoiding arrest or effecting escape, or warns Bennett of impending discovery or apprehension, will be arrested and charged in accordance to Penal Code 38.05 Hindering Apprehension or Prosecution, a Felony 3 offense.

The SCSO extends our sympathy to the family of Deon Bailey.

UPDATE: THE VEHICLE HAS BEEN LOCATED The Shelby County Sheriff’s Office is investigating the theft...

The SCSO is seeking the whereabouts of 15 year-old Tatiana Gordwin. Gordwin has been missing from...