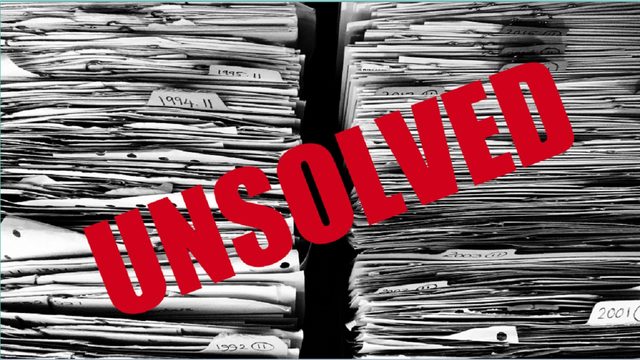 Friday, May 20th, 2022, marked the 10-year anniversary of the murder of Ashton Deon Randle. It was on a Sunday, May 20, 2012 at approximately 6:40 P.M, in which Deputies with the Shelby County Sheriff’s Office were dispatched to a wooded area off of Forest Service Road 197 in Shelbyville, Texas, just south of Strong Cemetery on FM 139. A body was discovered by two individuals who were out riding on a 4-wheeler.  The body was identified as Ashton Deon Randle, 24 years of age. An autopsy determined that Ashton Randle had been fatally shot.

The Shelby County Sheriff’s Office initiated a homicide investigation, and the investigation has continued since with various leads and collection of additional evidence.

The pursuit of justice continues.

The Shelby County Sheriff’s Office Cold Case Division is committed to the pursuit of justice, not just for the victims, but also for the victim’s family who are left behind. Despite the passing of 10 years, Ashton’s untimely death has not been forgotten, nor will his family and friends who are left behind looking for answers and much needed closure. There is no statute of limitations for homicide in the State of Texas.

The Shelby County Sheriff’s Office is asking for any information that will lead to further evidence in this case and/or further information that will assist in securing a conviction for the suspect(s) involved, so justice can be served and bring the much-needed closure for the victim’s families.

You are encouraged to contact SCSO Cold Case Lieutenant Investigator DJ Dickerson at (936) 572-0255 or you can submit a tip anonymously on our website by clicking or going to the following link: https://www.scsotx.org/murder-of-ashton-deon-randle/. Any information will be greatly appreciated, not only by the Shelby County Sheriff’s Office, but especially to the victim’s family.